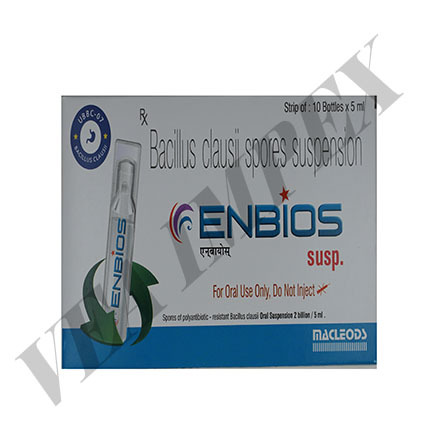 Saccharomyces boulardii is most commonly usedfor treating and preventing diarrhea, including infectious types such asrotaviral diarrhea in children, diarrhea caused by gastrointestinal (GI)take-over (overgrowth) by "bad" bacteria in adults, traveler'sdiarrhea, and diarrhea associated with tube feedings. It is also used toprevent and treat diarrhea caused by the use of antibiotics. 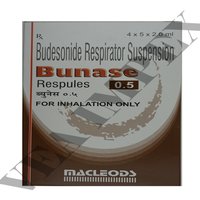 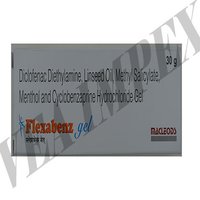 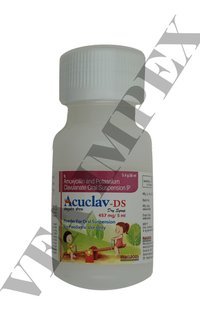 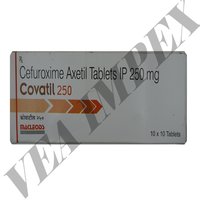 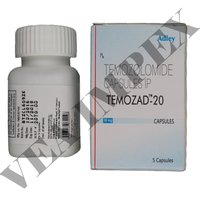 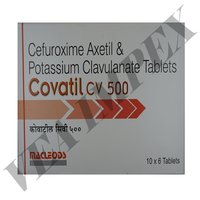 "We mainly deliver our products to the foreign countries."
Home Page  |  Company Profile  |  Our Products  |   Contact Us