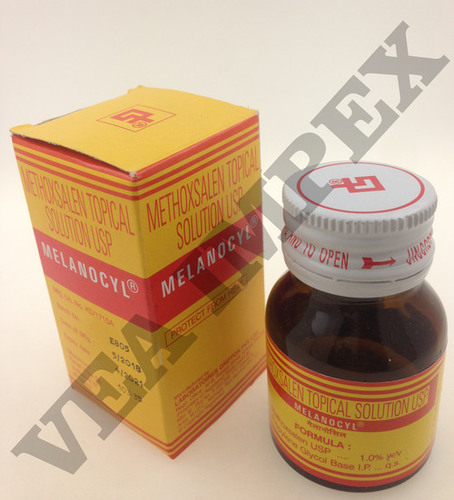 Melanocyl 10 mg Tablet is used in the treatment of vitiligo and psoriasis.

SideEffects of Melanocyl are Redness of skin, Blisters on skin, Edema (swelling),Itching.

How to use Melanocyl Tablet

Takethis medicine in the dose and duration as advised by your doctor. Swallow it as a whole. Do not chew, crush or break it. Melanocyl 10 mg Tablet is to be taken with food.

Melanocyl10 mg Tablet is used along with ultraviolet-A irradiation where it works bydecreasing the number of cells the skin makes. 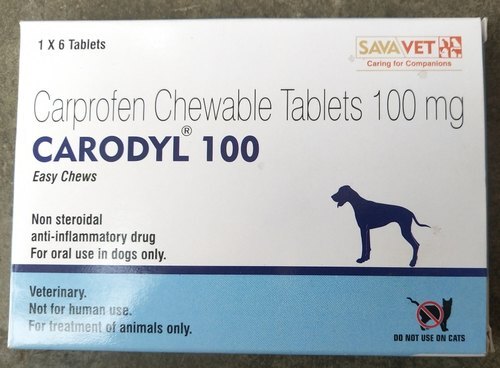 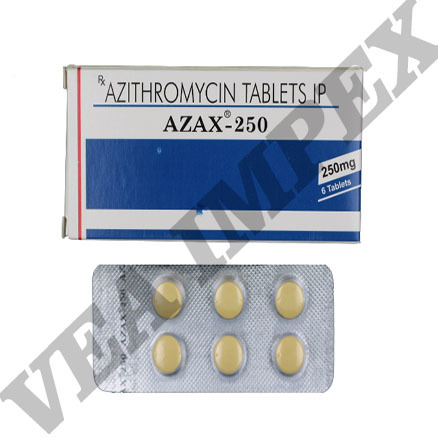 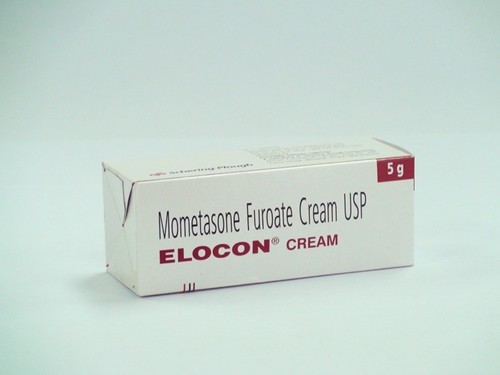 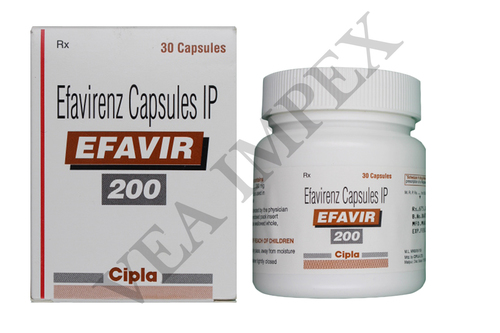