Castor NF Cream is an antibiotic that is a member of thequinolone family of medicines. It is effective in treating infections that arecaused by bacteria. Castor NF Cream is used to treat patients with bacterial infections such as pneumonia, anthrax, syphilis, gonorrhea, bronchitis, gastroenteritis and plague. This antibiotic isalso used to fight against infections of the throat, skin, ears, nose, sinus,bones, respiratory system and urinary tract.

Castor NF Cream inhibits the regular synthesis ofbacterial DNA, obstructing the process of their cell division. Therefore, itdestroys the existing bacteria that are causing the infection, and it inhibits the growth of new bacteria.

Castor NF Cream is an anti-biotic, which is a member ofthe fluoroquinolone family. It helps fight against infections caused bybacteria. It is used to treat severe bacterial infections including pneumonia,respiratory or urinary tract infections, gonorrhea, anthrax, gastroenteritis aswell as infections of the sinus, bones, skin and joints. It is also effectivein treating septicemic plague.

Castor NF Cream works by destroying the existing bacteria,that cause infections, from within the body and preventing the growth of newbacteria. The regular synthesis of DNA requires the presence of enzymes ofbacterial DNA gyrase and topoisomerase IV. Castor NF Cream inhibits theactivity of DNA gyrase, thus preventing DNA relaxation, encouraging the damageof double stranded DNA and inhibiting the cell division of bacteria. In thisway, Castor NF Cream is efficient in fighting against bacterial infections withinthe body.

Castor NF Cream is used in the treatment of skininfections.

How to useCastor NF Cream

This medicine is for external use only. Use it in the dose andduration as advised by your doctor. Check the label for directions before use.Clean and dry the affected area and apply the cream. Wash your hands after applying,unless hands are the affected area.

Castor NF Cream is a combination of four medicines: Terbinafine,Clobetasol, Ofloxacin and Ornidazole which treat skin infections. Terbinafineis an antifungal which stops the growth of fungi by preventing them fromforming their protective covering. Clobetasol is a steroid medicine. 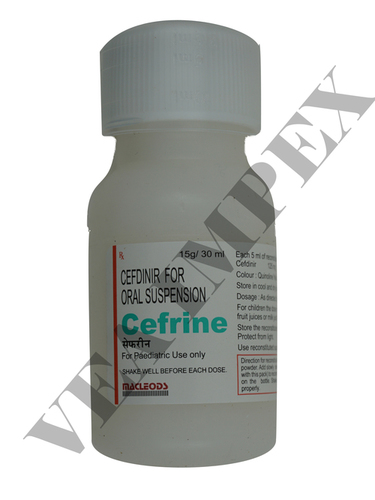 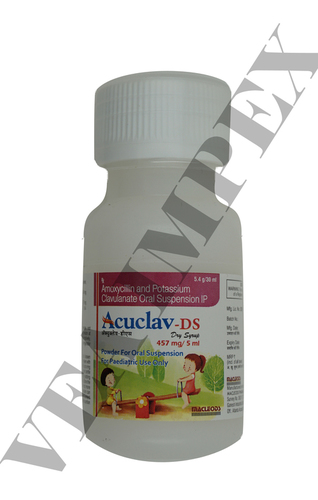 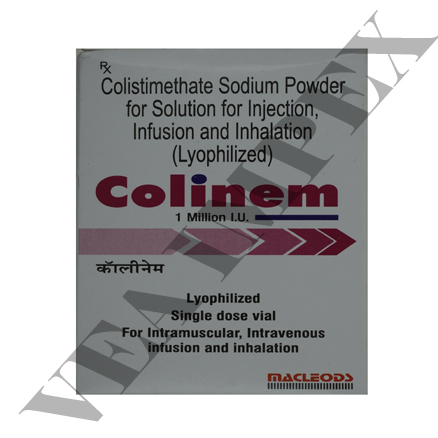 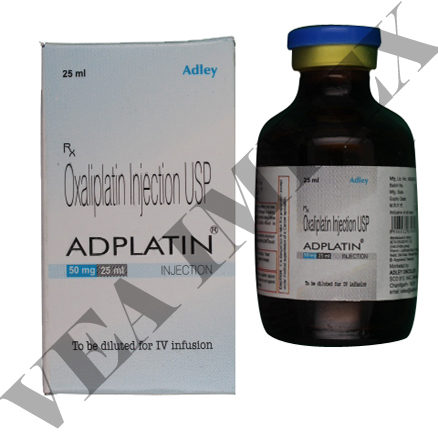 ×
Get a price quote for Castor nf Skin Cream(Clobetasol Propionate )
×